Terry Eagleton is Professor of Cultural Theory and John Rylands Fellow at the University of Manchester. His works include The Ideology of the Aesthetic (1990), Literacy Theory: An Introduction (1983), Walter Benjamin (1981) and Marxism and Literacy Criticism (1976). 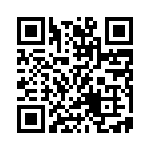