Author Michael Leavy is president of the Lima Historical Society. His love of local history and photography goes back over four decades. He has combined rare, recently discovered, and sometimes haunting photographs with detailed narrative to tell the stirring history of this region. The result is a treasure that is sure to appeal to all ages. 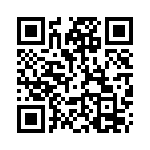