Wendy Olmsted is a professor in the New Collegiate Division at the University of Chicago. 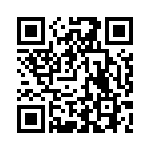