I used this book as part of an undergraduate research paper on why the witchcraft craze occured in England. This definitely focuses on why women were mainly the ones accused, as well as the accusers. Vollständige Rezension lesen

Deborah Willis is Associate Professor of English at University of California, Riverside 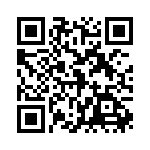