Get this book in print

What people are saying - Write a review

We haven't found any reviews in the usual places.

Other editions - View all

References to this book

George Armstrong Custer was an 1861 West Point graduate and a dashing officer in the United States Cavalry during the Civil War. 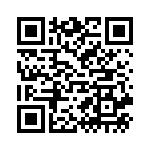