Margaretta Jolly is a director of the Centre for Life History and Life Writing Research and senior lecturer at the University of Sussex, as well as the editor of The Encyclopedia of Life Writing and Dear Laughing Motorbyke: Letters from Women Welders of the Second World War. 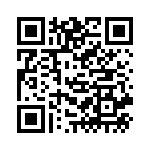