This book offers a fresh look into the connection between feminism and race making in relation to the settlement of Canada. Its strengths include a solid analysis of Emily Murphy's literary works and ... Vollständige Rezension lesen

Jennifer Henderson teaches in the Department of English at the University of Toronto. 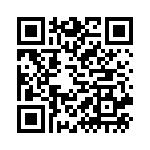